In today’s class, Notation, we listened and saw  a few examples of your networks.

We also talked about the long histories of notation by beginning our discussion of music as it relates to sound and noise.

Following cues from attali and Noise, we followed notation as it moved from Classical Greece through the middle ages. As Modernity and the massification of graphic notation created a political economy of musical production, parallel trajectories of experimentation of both graphical and musical notation arose.

We looked in depth at Bach and the well Tempered Clavier as it relates to the elightenment project of individualism and perfection. 12 tone music, Schoenberg and Adorno’s attempts to deal with the unfinished enlightement project was addressed.

Particular attention was given to 2 areas of composition and notation: stochastic music and minimalism. We looked closely at rhythm cycles and loops, as they intersect with the sacred and local (gamelan, ragas, ghanaian drumming) and are reflected in concepts of globalized computational media.

Brief examination of the systems designed for new compositional forms were examined, as well as a brief look into Rem Koolhaas’s concept of Junk Space.

as well as James Brown, Fela Kuti, Radiohead, Steve Reich, Skream and others.

This class we covered networks, from bodies to paper to chemical to electronic and to the dead.

You can get  the class lecture here as a .pdf

We talked a little about Cesidio Bianchi and Antonio Meloni’s paper:
Natural and man-made terrestrialelectromagnetic noise: an outlook

One Video was Gregory Whitehead’s

We listened to soundwalks today and discussed the power of the voice in recording.

In this week’s class, we discussed deep listening exercises by the class.

Then we talked about waves, analogue to digital conversion and time, narcissus and echo in the land of reverb, psychogeography, Constant’s babylon and Debord’s naked city, Cardiff and Jam Master Jay.

Class assignment was to make a soundwalk based off of your site.

Presentation can be downloaded here

Here is a link to the presentation for sound and the city introduction.

Be sure to take a look at the syllabus as well.

We left off with deep listening assignment 1 and a discussion around Cage. 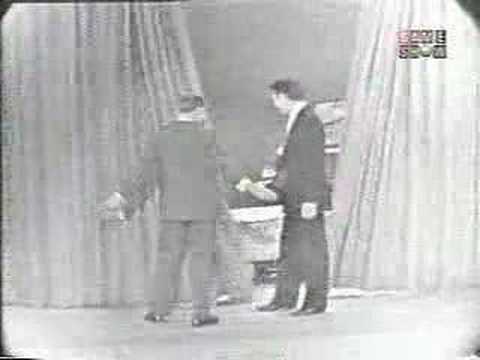 For the .pdf of the presentation on performance and performativity, please click here.

as well as a bbc documentary on Ghana 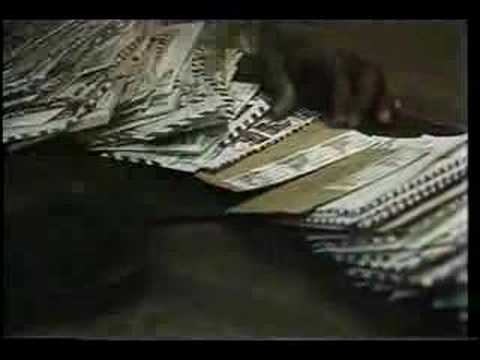 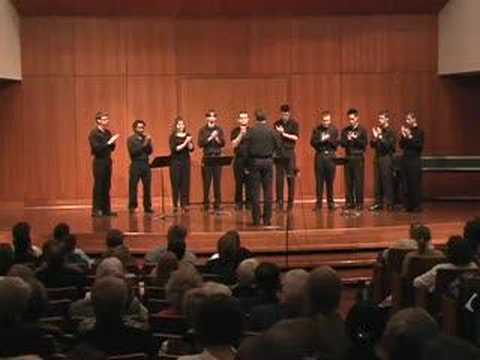 Here is a .pdf on the history of western music notation with a focus on stochastic music.

Acousmêtre depends for its effects on delaying the fusion of sound and image to the extreme, by suppling the sound – almost av voice – and witholding the image of the sound´s true source until nearly the very end of the film. Only then, when the audience has used its imagination to the fullest is the real identity of the sound revealed, almost always with a accompanying loss off imagined power. As long as we can´t see whom we attribute all-seeing power to the voice, but once inscribed in the visual field he loses his aura (as the wizard in the Wizard of Oz and HAL in 2001).

Some Sound Mapping and data visualization links of interest:

sound and my city